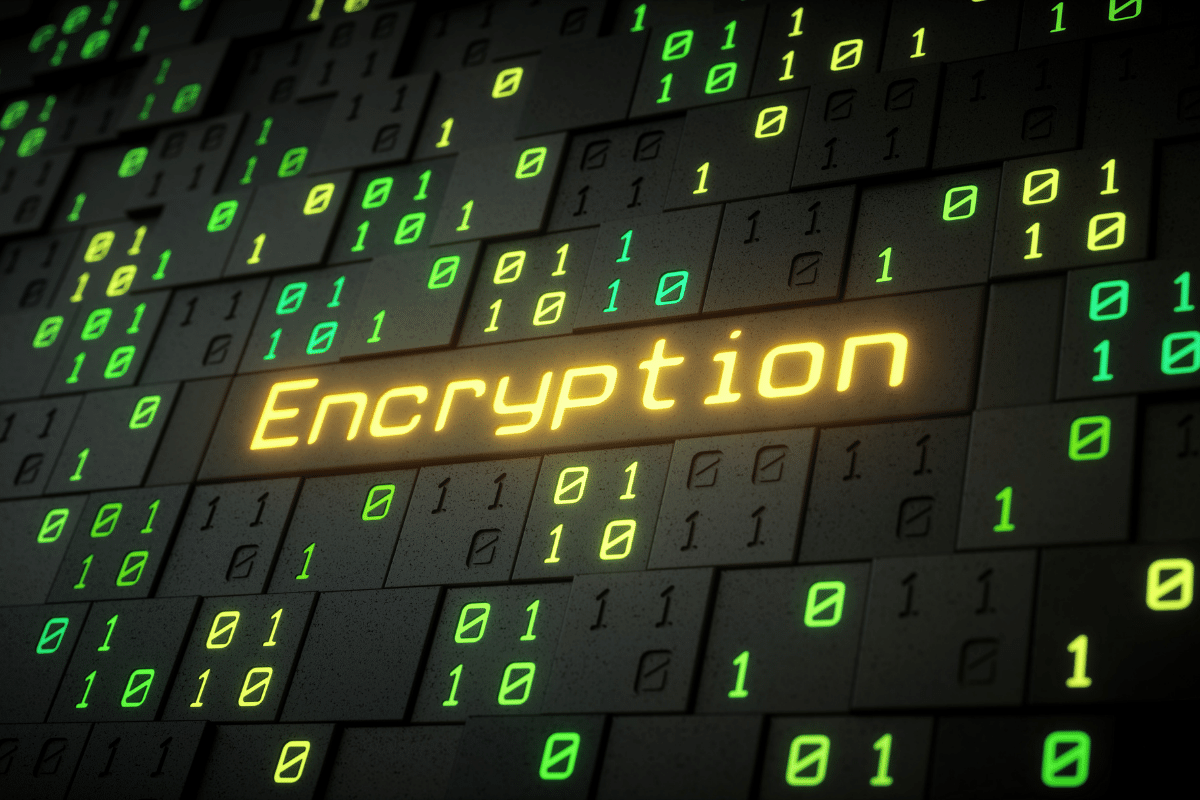 In today’s cyberspace, there is a constant risk of unauthorized access to various types of data. The greatest risk comes from data in financial and payment systems that can expose personally identifiable information (PII) or payment card information of customers and consumers.

Encryption is critical to protecting personally identifiable information and mitigating the risks faced by organizations that conduct payment transactions on a daily and minute-by-minute basis.
In this article, we’ll discuss symmetric encryption in the banking industry, its benefits, and some of the challenges of key management.

How does symmetric encryption work?

Symmetric encryption works like locking the front door of a home, where only the husband and wife have the key. Even if a neighbor or relative tries to open the door, they can’t unless they use one of the couple’s keys. If another person gets the key from the husband or wife, they can open the door without the couple’s knowledge or presence.

A simple way to think about this encryption process is to use a Caesar cipher, known as a substitution or transfer cipher. In this way, Caesar can communicate secretly with his generals without anyone being able to read the message (even if the message carrier is intercepted).

In this case, a cipher, also known as an algorithm, is a number or a series of steps that you would use to convert a plaintext message into an unreadable password. With a simple shift cipher, you can encrypt and decrypt a message by simply shifting a certain amount of space along the alphabet.

Differences between symmetric and asymmetric encryption